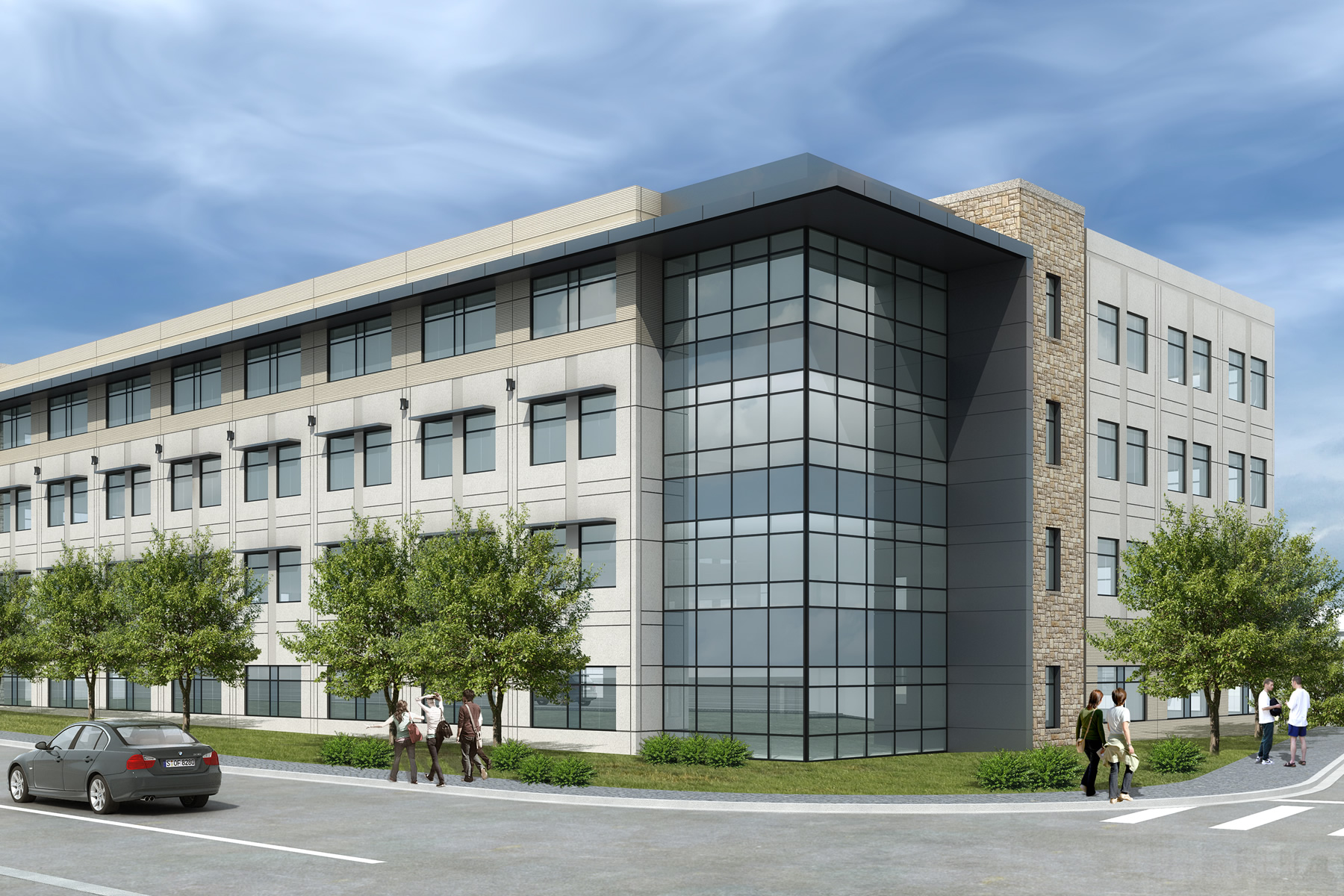 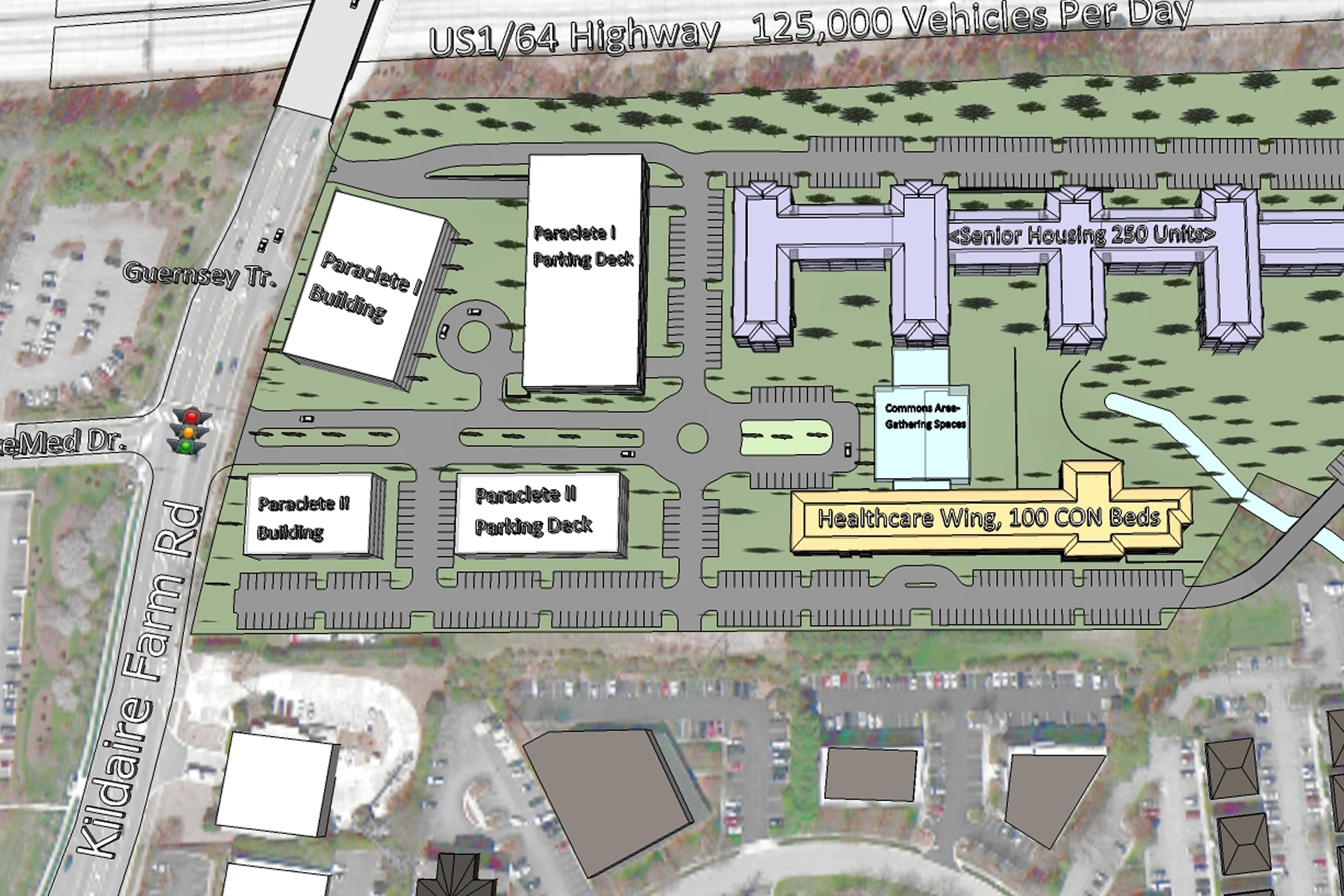 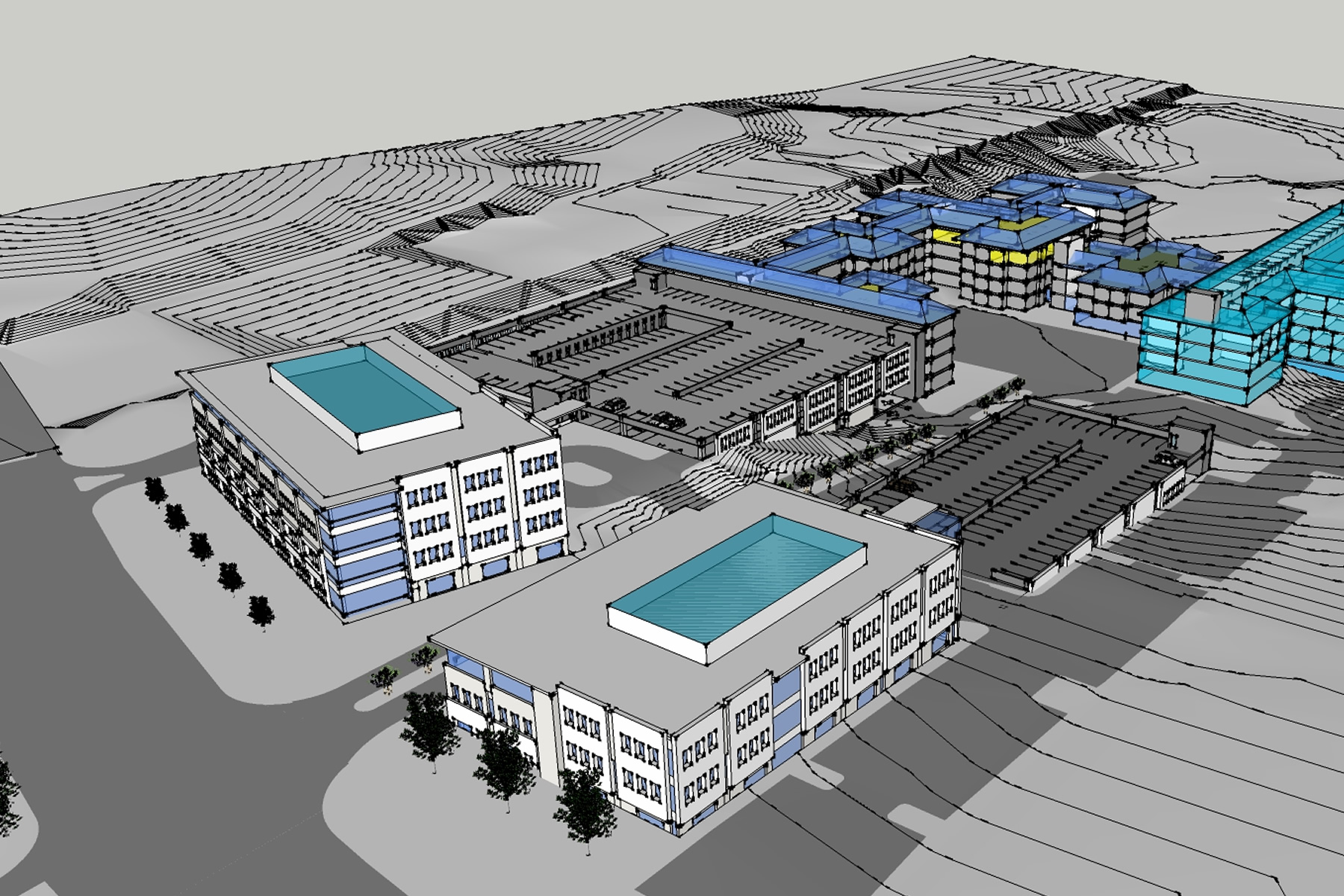 Use the form below to request information about our services.

Facts and Figures
The Story


Every once in a while, a developer has an opportunity to put together a once-in-a-lifetime project.  Paraclete is one of those projects.

From the beginning, the focus on Paraclete was Integrated Healthcare.  The site had a hospital across the street, retail nearby, and some medical offices next door.  The Vision was realized as we were able to combine a retirement community with medical offices that formed a healthcare campus.

Situated between aging medical office buildings and a thriving hospital, the land was originally developed as a large lot subdivision.  However, time in its relentless and merciless march, aged the residences and the residences within.

The project was complicated from the very beginning.  Mangum had 13 property owners to deal with, all of whom had been previously approached with offers that never came to fruition.  Mangum was transparent on the project budgets and the vision leading the owners to trust that Mangum could bring this project together.

After the land contracts were signed, Mangum had to simultaneously get the land rezoned from rural residential to Mixed Use, reduce a highway buffer in half, and remove several stream buffers from the property in order to make it useable, in addition to having to work around 30 champion trees.

Mangum was also able to secure an anchor tenant, a Continuing Care Retirement Community that would occupy the back half of the site, and was able to largely fill the first medical office building in the front with credit tenants and established medical practices on long term leases.  That made the project work from the standpoint of private equity and lenders. Phase I consists of 40 million in equity and 110 million in construction debt, and is currently under construction.

Mangum ultimately sold the project to a subsidiary of Kayne Anderson Real Estate Advisors and a private equity group out of Raleigh, NC.